The New Zealand government has announced their sweeping reforms across the vocational education sector, including the merger of 16 Institutes of Technology and Polytechnics into a single entity in April 2020.

Mounting speculation around the merger had escalated over the past few months, and the country’s 240,000 polytech students, industry trainees and apprentices were awaiting the news with bated breath.

The new reforms are aimed at creating an infrastructure to better set standards, improving qualifications and training well into the future. With greater industry controls over vocational education and training, the new structure will be more receptive and responsive to employers and changing workplace needs.

Employers and institutes have been guaranteed that it will be a smooth transition over the next few years, and that underserved regions across the country will get much better support.

7 Key Changes To the Vocational Space

Need For Change and Criticism of the Approach

After close to 3,000 submissions, and a lengthy consultation period, industry experts and employers had already come out in opposition to the expected changes.

The reforms come off the back of several government polytechnic bailouts, as well as significant drops in training numbers across the whole sector. Calls from the industry about the lack of training in certain fields are rife, and there are widespread skills shortages across most industry sectors. Change in the vocational sector was needed and the government is focused on lifting productivity, but it has been a contentious policy issue.

The current system is said to be fragmented, with Polytechnics and ITOs working independently of each other – under different funding – often with qualifications that are not transferable or consistent across the country.

Both industry and business had been vocal in their feedback and opposition in the lead up to the announcement. The National’s spokesperson on Tertiary Education, Dr Shane Reti, previously stated that “The Government has brutally dismissed the concerns of industry and businesses who raised serious issues with polytechnic training. Industry understands the needs of industry best and who will be the best fit for them, but Mr Hipkins is blatantly ignoring them.”

There were also predictions and concerns around job losses and a disruptive transition period in the lead up to the announcement. Industry experts expressed concern around the affect on apprentices and training systems, which have already been struggling to keep up with skills shortages and demand.

ITOs who lobbied against the reforms have said that the current industry-led training and apprenticeship system is proven to work better than provider based training, and that the changes are primarily driven by a need to prop up the flagging polytechnics.

It is feared that the shutting of ITOs will not result in more workplace learning and apprenticeships. There are concerns that under the WDCs there will be a reduction in training quality and a reduction in the volume of training offered as well.

Of the 1,300 current ITO employees, it is also unclear if they will have new jobs within the WDCs or the national institute.

Government Responds to Criticism in Announcement

The government has responded to some of the widespread criticisms in the announcement, saying that the sector consolidation will ensure that “those doing workplace training are better supported” and that there will be more workplace learning/training, more support and more apprenticeships, which will in turn “not be replaced by classroom based learning.”

Similar to recent press and policy initiatives in Australia, the government is wanting to upskill and retrain New Zealanders to adapt to the changing needs of the workforce – by focusing on improvements to industry training and answering skills shortage to benefit the economy.

The new reforms are touted to offer ‘more flexibility for students’ and better training when they move through institutes and jobs.

“Vocational education, trades training and on-the-job training have been allowed to drift for too long. These are long-term challenges that this government is committed to fixing.

“The comprehensive changes we are making will address the widespread skills shortages across most industry sectors. These shortages highlight the limitations of the current vocational educational system.

“New Zealand needs to lift productivity and for that to happen we need more companies to be involved in training and taking on more apprentices.

“Currently, however, nearly nine out of 10 of our businesses are not training through industry training, yet at the same time, 71% of employers surveyed say there is, or will soon be, a skills shortage in their industry area.

“We need to make sure that trades and vocational education are recognised and valued.

“There are great, well-paid jobs available for people with the right skills. We just aren’t meeting the skills needs at the moment.”

As these changes will be rolled out over the next few years, the immediate impact of the reforms is hard to gauge. Students are to continue enrolling in the interim and providers will also continue delivering training in the same way. The transition will take up to 3 – 4 years.

Minister Hipkins was clear to mention that there have not been any decisions made around funding just yet.

The government is committed to structural changes before any funding announcements or changes, which are said to be ‘simplified and fairer’. There are questions around what this will look like, given the doubts and lukewarm uptake of the Fees Free tertiary education policy.

Whether the consolidation and Regional Skills groups will better answer regional needs is difficult to say, but it certainly sounds like the new reforms are committed to a national set of priorities.

Our experience in the Australian marketplace tells us that a unified focus on equipping the sector for the future is key to answering skills shortages and building training packages for the future.

The new funding system sounds like it will allow for greater flexibility around different education delivery and models, which should hopefully lead the charge towards the burgeoning short courses and microcredential space.

In Australia, we have seen a huge shift towards job ready skills through the application of short courses/microcredentials.

Shorter credentials can offer a great alternative to upskilling and training, particularly in a changing workplace with diverse training needs.

We’ve seen a 300% uplift in these courses in our Australian marketplace over the past few years.

Our CEO, Zig Van Der Sluys, is supportive of the reforms, and has said that:

“If executed correctly, the renewed focus on better training to answer industry needs and skills shortages is key to New Zealand’s economic growth.

“Consistency across the vocational sector will work to help student learning and guarantee better outcomes, across all industry groups.

“As we’ve seen across our own marketplace in New Zealand and also in Australia, prospective students thrive when offered with a wealth of training choices, with a focus on quality training and employment outcomes.”

An accessible, unified vocational scheme will hopefully be the result of these widespread reforms.

As Head of Strategy at Candlefox, Claudia is responsible for defining our brand strategy so that we can continue to build and deliver innovative solutions for both our B2C Marketplace visitors and B2B partners. 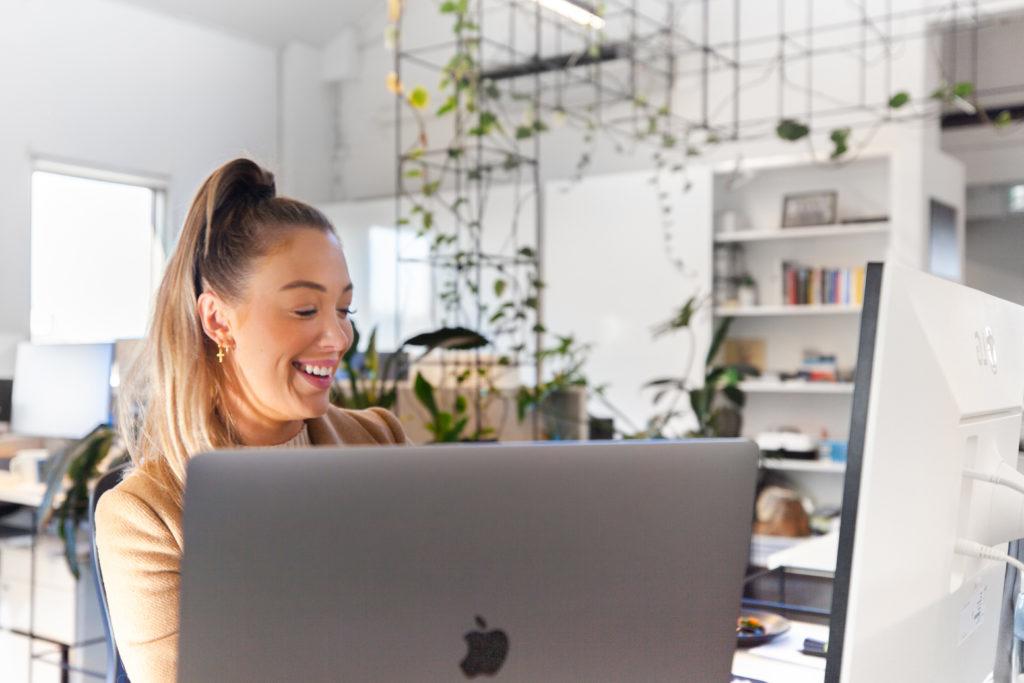 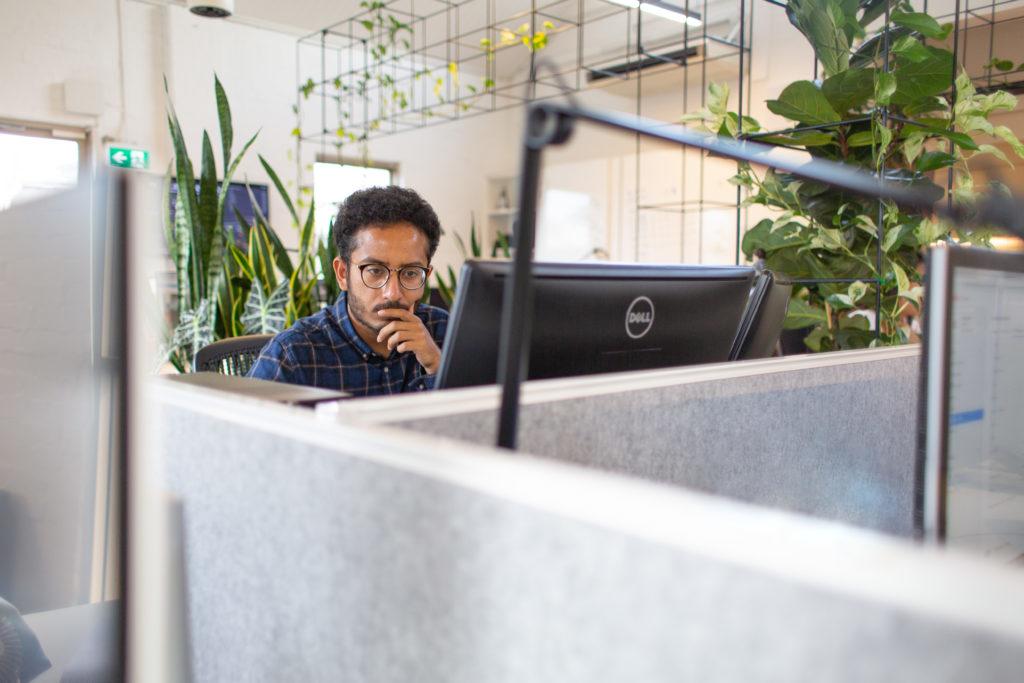 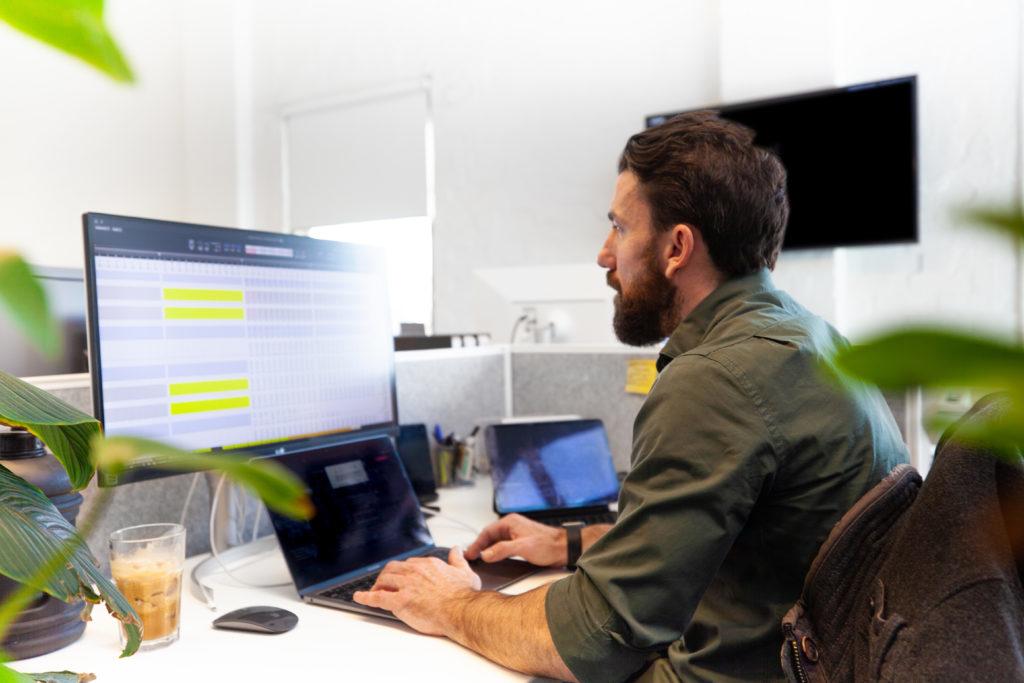